Cheeky Beetle The Worlds Most Modest And Secret Superhero. A mysterious enemy has assembled a robot army and taken over a peaceful world. The fate of the planet now rests in the hands of a group of creepy crawlies led by ‘Cheeky Beetle’ a shy and unproven beetle superhero. These unlikely heroes must collect all the robot power-cells scattered around 12 different locations in order to slow down the enemy long enough to give the rest of the planet time to organize a resistance. Take control of Cheeky Beetle the worlds most modest and secret superhero. Move him around mazes in 12 different locations collecting the power-cells used to power the evil robot army. You’ll need to use quick timing and jumps to avoid enemy mechanized robots and even friendly creepy crawlies who want you to prove yourself worthy enough to lead them. Collect power-ups including extra life, extra jump, speed-up, invincibility, pass-through, and enemy slowdown to give to yourself an advantage. Avoid pick-ups such as enemy speed-up, enemy invincibility, and player slow down that will help the enemy. Avoid and even jump over obstacles that fall from the sky or appear from the ground aiding or hampering your movements. Computer controlled towers on each level will shoot at the enemy giving that extra help and with 5 difficulty settings you’ll need it! 12 Different Levels 5 Difficulty Settings Player Power-ups Enemy Power-ups Obstacles Jump Move Transporters and Tunnels Computer Controlled Allied Towers 2 Views Colour Blindness Settings Fast Gameplay Mini-Story Parental Controls Timer English with limited language support for: Portuguese(Brazil), Japanese, Spanish, Chinese(PRC), Italian, Korean, German, Dutch, Hindi, Russian and French. No Ads and no In App Purchasing! 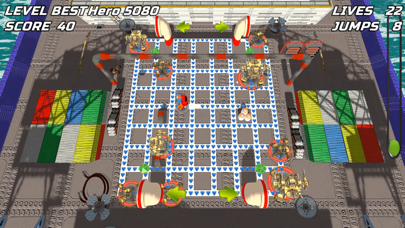 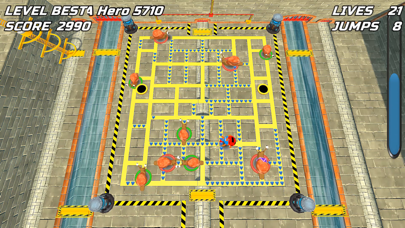 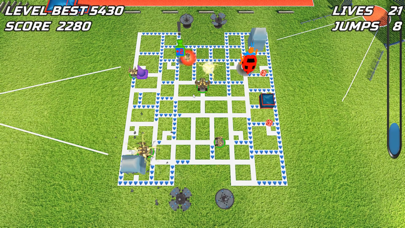 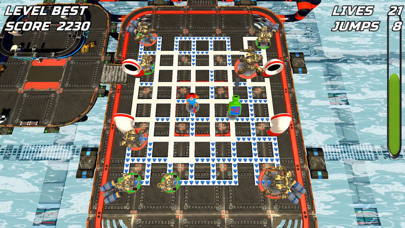 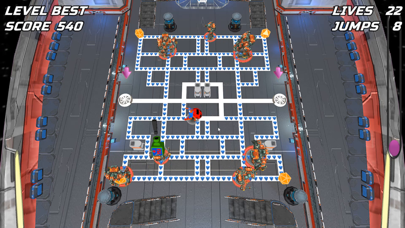 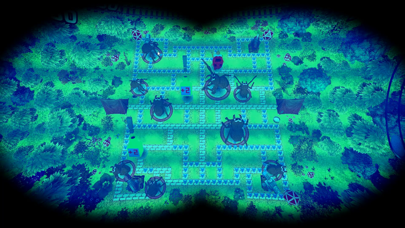 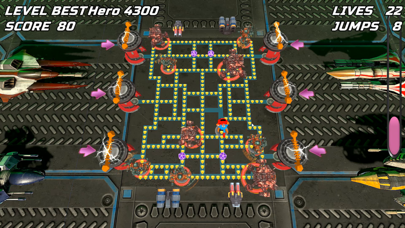 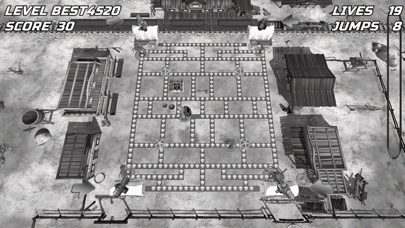