A Bespoke Event Application that helps in easing the organisation of events It helps users plan for events in an organised way as it provides the following features; It provides users with different functionalities that allows them to create event specifically stating the title, set the Start and end date of the event alongside the start and end time of the event. The event creator can also state the location of the event. Other features allow the event creator to clearly state the food for the event like Appetizers, Main meal, sides, Desert and drinks that would be served at the event allowing guests to know what would be served. DressCode for the event can also be listed and for more clarity, pictures depicting the dress code can be uploaded. Invita also gives room for the event creator to inform the users about the Event programme i.e the affairs of the events. Gift list is also another feature added for event creator which can be viewed by the guests. Giving the guests insight on what the event creator wants . On creation of the event, the event creator can choose if he wants the event to be featured or not. If its featured, the event would be displayed on the platform and not exclusively for the guests invited by the event creator. After the creation of the event, the invite can be sent through SMS or other social media platforms and in addition can be sent to people who have the application installed as it would be displayed on their individual platforms. While sending invites via SMS, the link of the application is provided for users/ guests who don’t have the application installed on their phones. Invita allows users to save the events that they are not done creating as it can be completed later. All Users can see both upcoming and past events, Events that they were invited to and also featured events. On the guest end, The guests have the opportunity to either accept or decline the invitation sent by the event creator. When the guest accepts or declines the invite, it would be reflected on the Event creator’s end. The guest can view details of the party like foods that would be available, the dress code of the event, gift list and also the location. 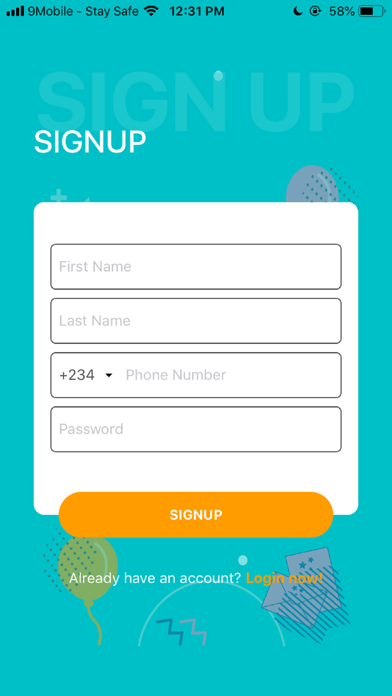 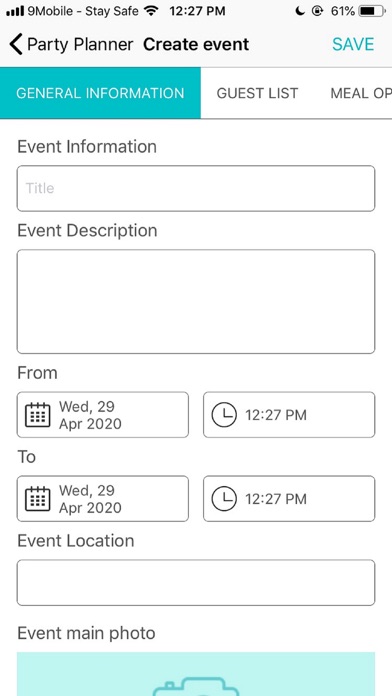 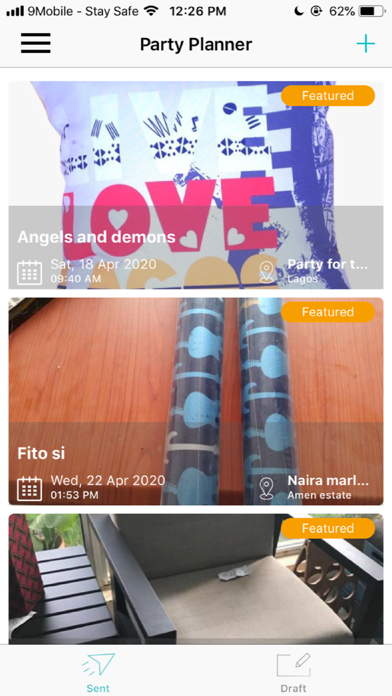