The Redemption Television Ministry (RTM) is the electronic evangelical arm of the Redeemed Christian Church of God.RTM was established in February 2011, which came to being due to the yearning of the heart of the general overseer of the Redeemed Christian Church of God, Pastor E.A. Adeboye. This yearning became a burden in the heart of the general overseer, hence having a spreading effect on all the members of the governing council of the church.http://rccg.org/ Mark 16 V 15: And he said unto them, go ye into all the world and preach the gospel to every creature. The establishment of the Redemption Television Ministry is the response to the commands of our Lord Jesus Christ as it is stated in the scripture, it is our believe that as we engage the power of the air in a compulsory gospel evangelical message , all creatures will be reached. The Redemption Television Ministry is endowed with crop of passionate Christian personnel filled with genuine passion for the spread of the gospel of our Lord Jesus Christ. The Redemption Television Ministry had developed series of program in- house, ranging from Christian news show, Point of View talk show, Missions field etc., while we have liaised with some other outstanding production houses like Mount Zion Christian movie production house, RCCG media house, headquarters, kilometer 46, Lagos Ibadan express way Lagos Nigeria, OneJohn5Four media and others. 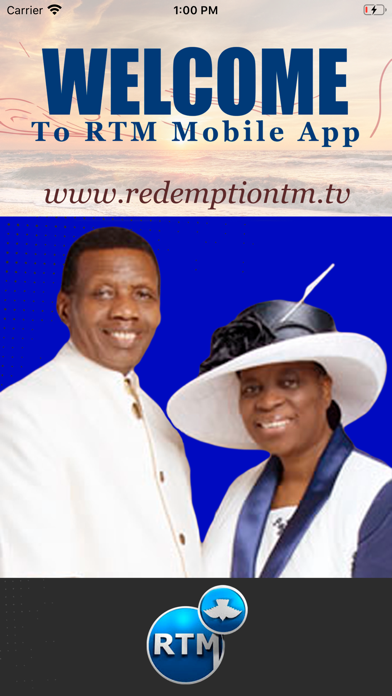 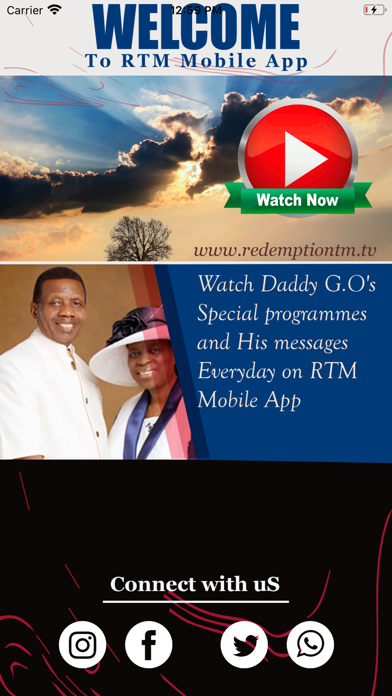 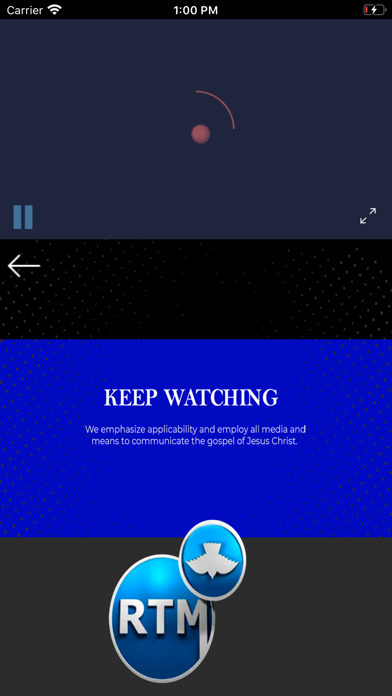